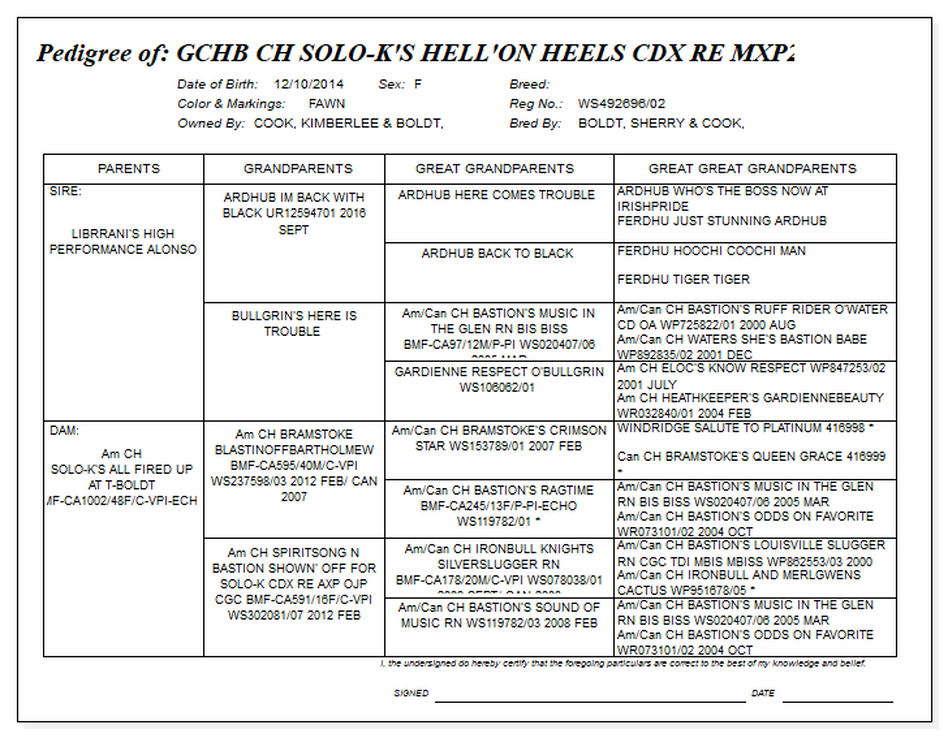 We could not be any prouder of our “High Performance” girl and all she has accomplished. Prada has truly been the goal in our Multi-Ring breeding program along with temperament & health. She has shown that a bullmastiff can be “Pretty & Smart” as her “Hell On Heels” theme song points out!! This pretty girl has been an exceptional show dog, performance dog, & producer! She is out of Denmarks 2015 Number 1 All Breed Show Dog Multi-BIS Multi-BISS Multi-CH Librrani’s High Performance Alonso SROM X CH Solo-K’s All Fired Up at T-Boldt GROM, Top Producing Dam 2017.

Prada finished her Grand Champion Bronze with limited showing & made the 2020 American Bullmastiff Association Top-25 being breeder owner handled. Her working ability has always been her forte…….she was The 2018 American Bullmastiff National Specialty Obedience High In Trial Winner & GOLD Triathlon Winner & the 2020 ABA National Specialty Bronze Triathlon Winner. She has not only been High In Trial in obedience at the National but has won High In Trial in Barn Hunt & High In Trial in Scentwork at all breed trials. She has been invited to The Royal Canin-AKC Agility Invitational 4 years in a row as well as qualifying for The AKC Rally National Championship multiple times & The AKC Obedience Classic. To date at the age of 6 she has completed 33 AKC titles which include conformation, obedience, rally, agility, scentwork, barn hunt, & trick dog.

Prada was bred in the spring of 2019 to CH T-Boldt’s Temporary Restraining Order CROM & blessed us with a litter of 6 puppies. To continue to prove she could do it all she was Awarded “BEST BROOD BITCH” at the 2019 & 2020 ABA National Specialties and was the producer of the 2019 American Bullmastiff National Specialty “Best Puppy In Show” & “Best Puppy In Sweepstakes” GCH Solo-K N Escalades Hot Off The Daily Prophet “Wyatt”. Wyatt has gone on to win Best Of Breed at 3 ABA Regional Specialties, be an ABA Top-25 Qualifier, & be Breed/All Breed Nationally Ranked so far at the age of 2 owners Pam Henson, Jamie Palecek & Justin Palecek. Son Trooper, GCH CH T-Boldt’s In Hot Pursuit with Solo-K owned by Sherry Boldt has also been Best Puppy in Sweepstakes at Sunshine State regional specialty as well as a Best Of Breed winning Nationally ranked dog.
​
Prada has been a breeders dream come true, along with her rock solid temperament & her multi-ring working ability! She is retired from the conformation ring but is continuing in her performance career & being my constant companion. We look forward to watching her children & grand-children in the ring making us so proud!

​
Below are thumbprints of the get of this register of merit dog.
​Please click on thumbnail and the picture and name will enlarge 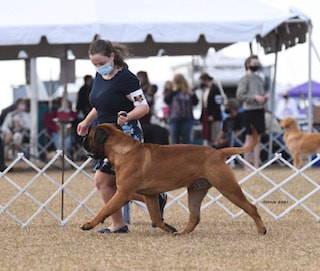 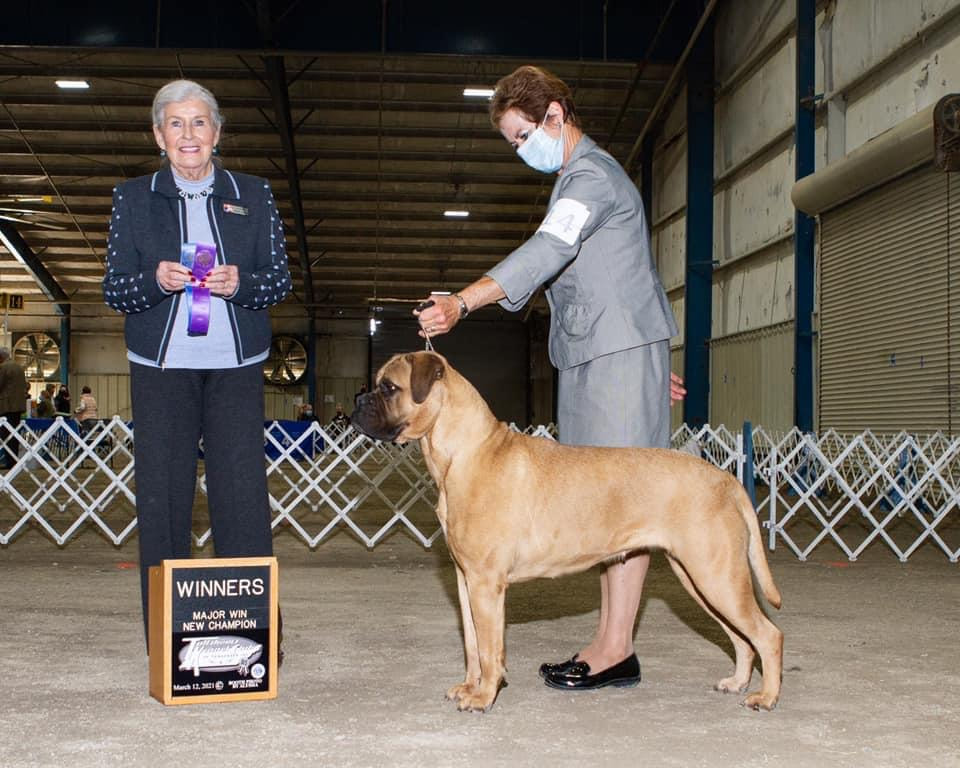 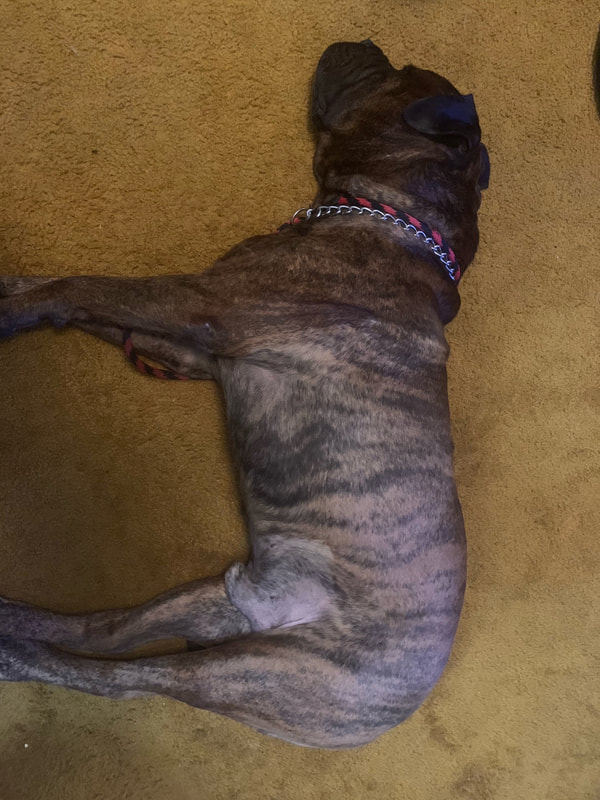